Are you thinking about Christmas gifts for kids–and how many to buy this year?  Let me encourage you:  don’t give them everything on their wish list!

I grew up the eldest of four kids. We had plenty, but there was not a lot of excess. My parents were very careful with their finances. Christmas was wonderful but gifts were carefully chosen, not overdone, and sometimes purchased with creativity.

I still remember one particularly moving Christmas. My younger brother had begged and longed for a bike–his first real big two-wheeler. He couldn’t wait to see what Santa brought.

Anticipation and excitement pulsated throughout our home the night before and by dawn’s early light we kids were standing by the living room door waiting impatiently for permission to enter. 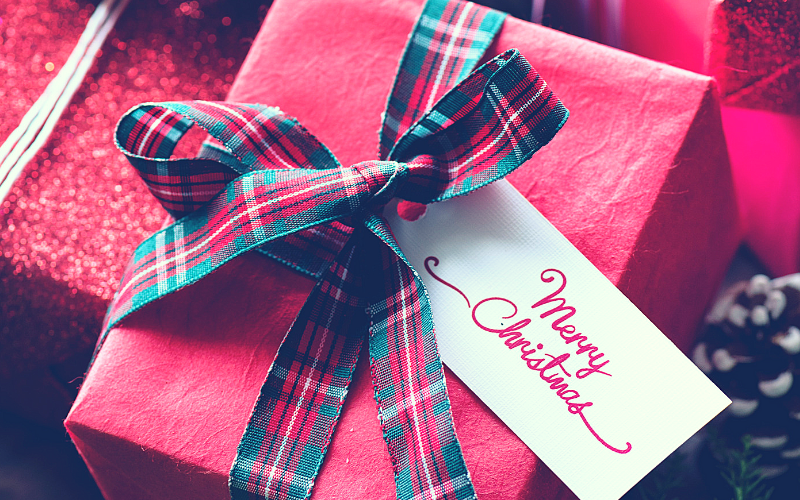 Photo by rawpixel on Unsplash

My brother’s face burst into joy when he saw his bright red two-wheeler. He was way too excited to notice that the tires were a bit worn, the paint obviously fresh, and small rust marks treated. It was his, and it was perfect!

Until . . . later in the day his best friend Tom, who lived across the street, came over with his new bike. It was bigger, shinier, and still had new tags and stickers in place.

My little brother’s shoulders began to sag as he looked at his bike and compared it to Tom’s. Someone else had something bigger and better. And he was disappointed.

Mom and Dad were quick to point out the special features of both bikes and sent the boys off to ride, not allowing the differences in the bikes to become an issue. Instead, they had us all rejoicing that both boys got bikes.

Over the years I’ve wondered how my parents really felt. They probably felt sad they could not do for their kids what our neighbors could. They may have wondered if my brother would feel as loved as his buddy. And I imagine they were a bit embarrassed when the neighbors saw what my brother got–obviously a second-hand gift. 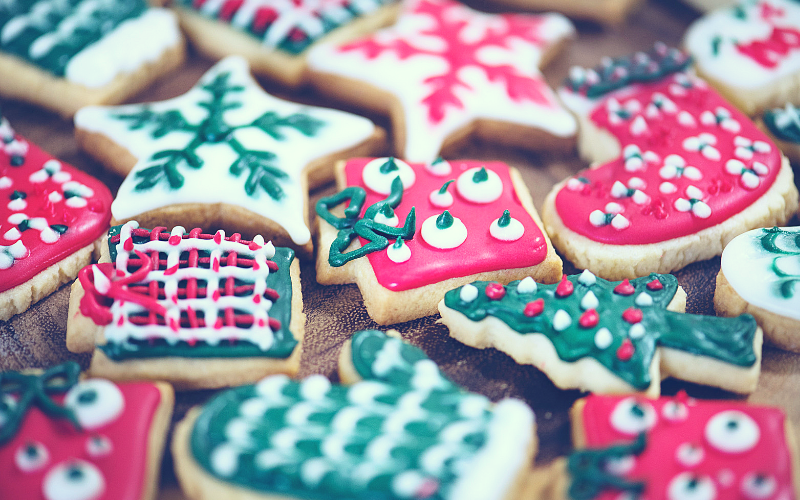 Photo by rawpixel on Unsplash.

Perhaps you as a parent or grandparent are feeling a bit sad as Christmas approaches because you cannot give your children everything they want. If this is you, be glad! And if you are able to do all they want, don’t do it!

We live in an entitled culture. And it’s dangerous. In order to keep our kids happy or to avoid disappointing them, we give in excess. This is bad for us and bad for our kids.

They are going to live in a world where they will not always be able to have whatever they want when they want it. If they don’t begin to learn this lesson while they are young they will have a very miserable life as an adult.

Our kids have to learn to wait. That thing they wanted now might have to be a gift of the future. A wise parent teaches his children to wait while they are young. This prepares them for adulthood.

So what do we do?

Don’t be afraid to disappoint your child.  You’d be surprised how many “must-have toys” are misplaced or forgotten after a week.

Refuse to fall into the guilt trap or the comparison trap.  I feel guilty because I can’t get… or I can’t do for mine what “they” can do for theirs.

Remain upbeat no matter what your child’s reaction is.  Help them to be thankful. Remind them of all the good things they received.

Before Christmas, have them clean out their toys and give some away to those in need.

Remind your kids that we are rich, not poor.  The majority of us have a roof over our heads, a real floor to walk on and food to eat. Show them pictures of kids in the third world or drive through a poor neighborhood in your town. Talk about what you see and how you might help. This will give them perspective and a heart to serve others.

Focus on the real meaning of Christmas. Initiate table conversation that focuses on the events surrounding the birth of Christ, rather than on who wants what.

As I reflect on my brother’s second-hand bike, what has stayed with me over the years was that Mom and Dad were not ruled by “the lack.” Instead, they chose to be upbeat and grateful. They knew that someone else would always have bigger and better and more.

But what we had was the most precious–an understanding of the gift of Jesus and the love for one another.

PS:  Check out my gift for you — get four free One Word cards when you join my newsletter! 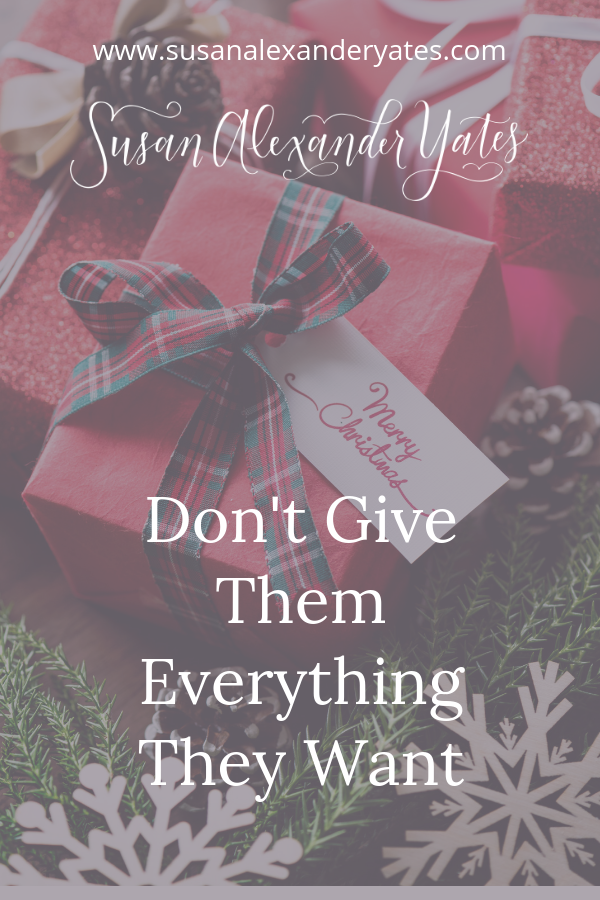 « Ask Susan: How to Get Ahead of Holiday Stress
Ask Susan: Being Totally Dependent on God »

It’s that time of the year… Do you struggle to 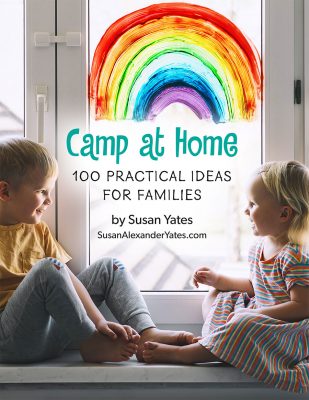